The concept tries to critically look at the Sustainable Developmental Goal (SDG) by the UN and specifically at SDG 11 which looks at development goals for cities and communities. This goal particularly talks about urbanisation and developing communities in a more materialistic manner. I would like to propose an additional layer over this and try to alter a few fundamental terms that this goal is based on. I speculate that the notion of nations, boundaries dictated by geography, will blur and at some point and vanish to become intangible communities bound by pure data. This data could be about an individual, a group of individuals and/or their relation to previous notions of nationalities and other ethnic traits creating modular frameworks that leads to metaphysical politics.

The SDG goals developed by UN looks at a more capitalistic environment and caters to more of the physical and material aspects of a space, that space being a nation, a city or any other human settlement. The direct point that I will be challenging is the geographical significance of human settlements. With the pandemic in 2020, we have seen people move inside and create an entire veritable world, exploring multiple avenues of telecommuting and functioning through a virtual level, together as communities not bound by their geographical positioning. Taking into consideration, the recent geographical politics concerning Ukraine and Russia, it is all the more important to reconsider the idea of nation and power beyond the I-have-my-flag-up-so-it’s-mine politics.

The project tries to venture into metaphysical politics, dealing with the human interactions and records of the same as scenarios upon which, communities are identified and built upon. The records will act as data which helps in creating the identity of an individual or a group of individuals(a community). The outcome of the project will be an anatomical map of this model society which in no sense is absolute but simply modular, the modular nature being the fact that this map is created by piecing together certain key actors in this system. As we are in the midst of a sensitive geographical political scenario, it is all the more reason to define a metaphysical politics.

James Scott in the introduction to his book Seeing like a State, talks about how designed or planned social order is just a schematic and always ignores the essential features of any real, functioning social order. Going by this, I would not like to propose a social order or a framework for the metaphysical politics, but also not promise fully equipped and fluid modules for this modular framework. At the same time, as I am talking about data and the significance of the same in this meta-politics, I keep arriving at modern technology as a key module in this modular map. Now when we look at Martin Heidegger’s The Question Concerning Technology, he talks about how the essence of modern technology lies in enframing, or in other words, creating a sense of order and thus, to my understanding, achieve a sense of predictability. With technology as the cornerstone of this modular map, enframing technology seems like a counterintuitive measure as it limits itself to ideal conditions, and it is true to certain extents. When one examines both these view points back and forth, the dialectics come into play. To create a brick wall of any desired shape, we will need to first have very strong bricks which holds its shape and the shapeless mortar that holds it into place, and depending on the positioning of the brick in this wall, one might even need to chip off the brick to create a perfect fit. With the brick being technology, the mortar being the modules of meta-politics and the wall that it forms becomes the map of a community that is not bound by geography.

During the first half of 2019, I tried to explore this topic under a very different light of trying to critically look at SDG11 as a goal and how it was heavily based on materialistic prosperity and linked the same to quality of life, while not really addressing the metaphysical aspects of the same. One of my key points was how humans would stop travelling as the need ceases to exist or necessity arises. I was shut down by my peers and my mentors alike albeit a few(reminds me of the starting of John Stuart Mill’s Freedom of Thought and Discussion) as it did not make sense at the time and the infrastructural preparations alone would take ages. While I was not trying to tackle this topic in a science fiction way, I failed to communicate the same and had to leave the project at its infancy. After 8 months, with no “required infrastructural preparations” people around the world were given a chance to see for themselves how brittle the significance of geographical positioning is as opposed to ten years ago. As of today, my personal motivation is to pick up where I left of and see how it stacks up today. 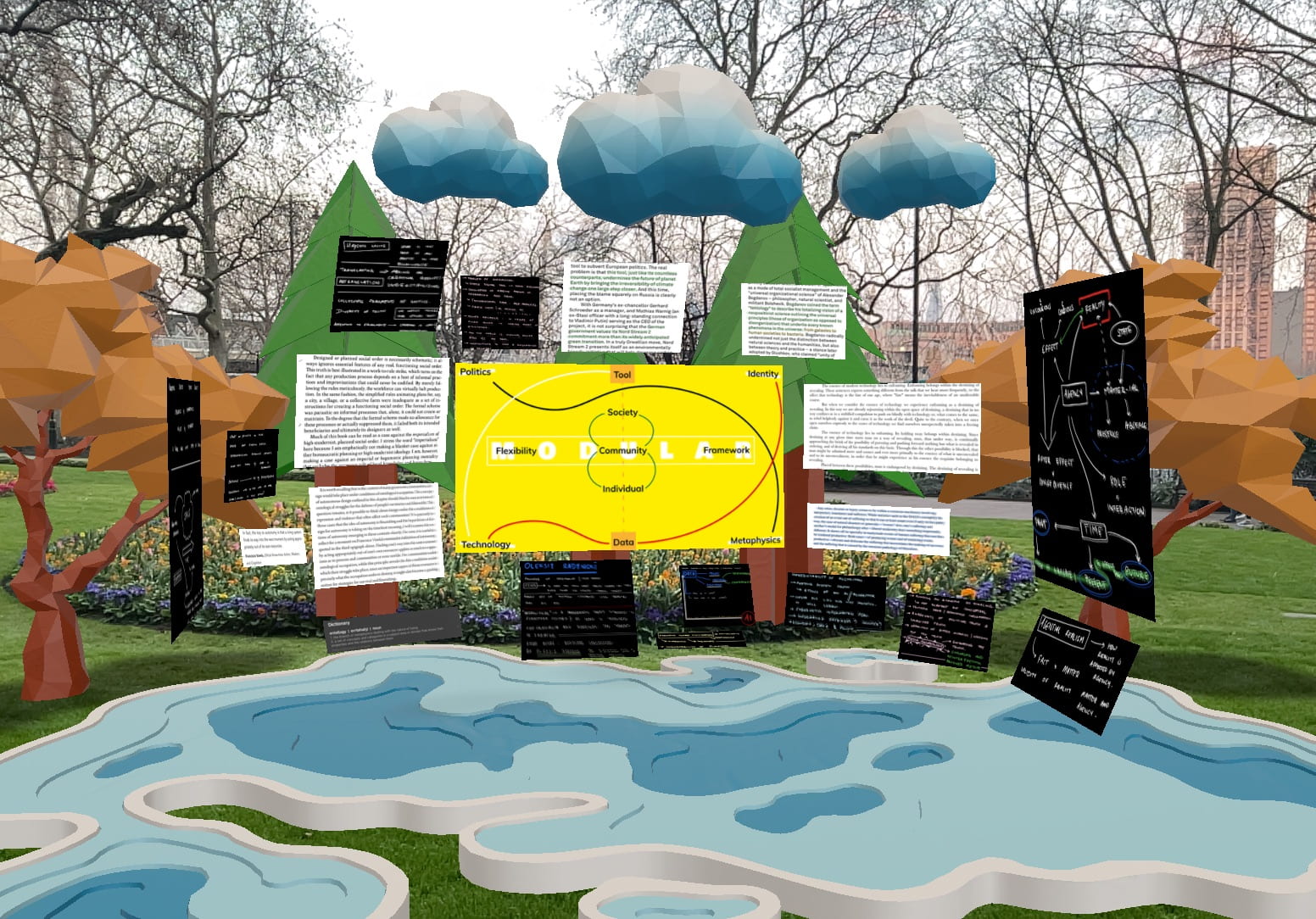